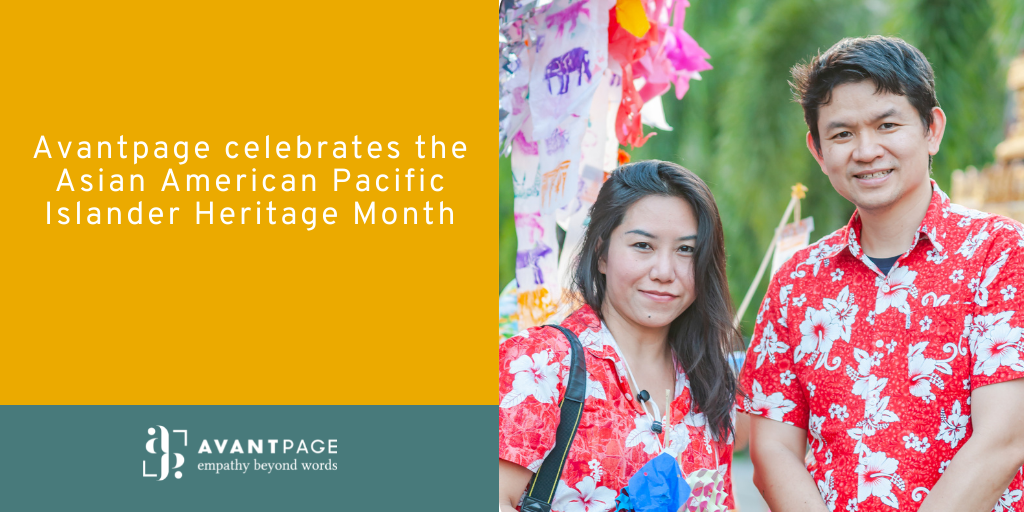 The recognition of the Asian American Pacific Islander Heritage was introduced in 1977 but it was in 1992 that Congress passed Public Law 102-450 which designated May as Asian/Pacific American Heritage Month. Why the month of May? It was chosen by the Congress to commemorate the immigration of the first Japanese to the United States, and to mark the anniversary of the completion of the transcontinental railroad ad both events occurred in May.

First Japanese immigrant in the U.S

Manjiro is said to be the first Japanese immigrant, arriving in the U.S on May 7, 1843. According to the National Endowment of the Humanities, the 14 year-old boy and his crew were caught in a violent storm, then stranded on a desert island. Manjiro was rescued and adopted by American Capt. William Whitfield, who renamed him John Mung and brought him back to Massachusetts.

The Western population boom following the California Gold Rush of 1849 drove the need for the transcontinental railroad. Its completion on May 10, 1869 helped the development of the American trade, business, and population. Most of the workers who laid the tracks were Chinese immigrants. It was said that the railroad also had psychological effect of bringing the country together.

Why celebrating the Asian Pacific American community is important?

The Asian population in U.S, which nearly doubled between 2000 and 2019, and is projected to surpass 46 million by 2060, making it the largest immigrant group in the country. The estimated number of Native Hawaiian and Other Pacific Islander residents in the U.S is smaller with 1.6 million. Together, they form a considerable group of individuals from the East, the Southeast, the Indian subcontinent and the Pacific Islands, the reality is they have distinct cultures, nationalities, languages, and histories.

Asian Americans, Native Hawaiian, and Pacific Islanders (AA&NHOPIs) represent more than 56 ethnic groups and 100 languages and are extremely diverse in culture, language, and health needs. Despite being are one of the fastest growing groups in the U.S, 30.9 percent of Asian Americans are not fluent in English. In addition, AA&NHOPIs are socio-economically disadvantaged; they also experience health disparities, and language barriers that sometimes limit healthcare access.

Our role as a language service provider (LSP)

As a language service provider (LSP), we help our clients better serve their communities through our language services. We believe that by empowering immigrants and limited English proficient (LEP) speakers, they will make better educated decisions and will thrive as Americans.

For over 25 years and to meet our clients’ unique needs, our language capabilities continue to grow, exceeding 150 languages. Below are Asian American Pacific Islander languages that we provide translation, localization, and interpreting services for based on their consistent demand.