What Businesses Can Do to Benefit the LEP Workforce 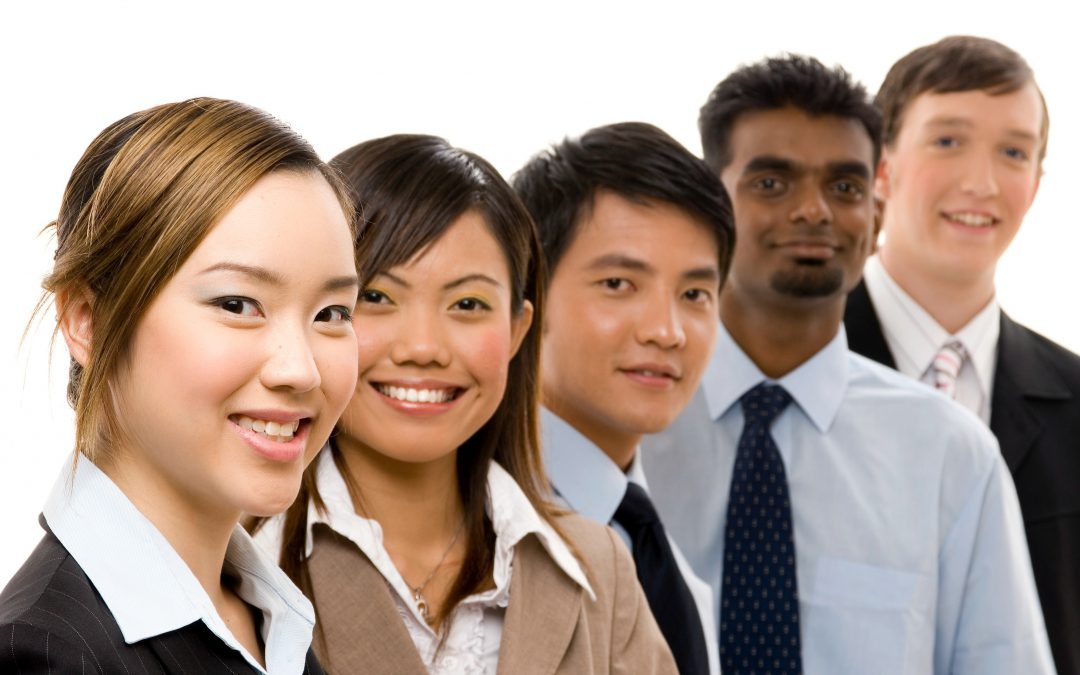 Of the many different issues facing businesses today, one of the most fluid is how the changing demographics of the limited English proficiency (LEP) population impacts the need for language services in the workplace. A recent high-profile news story served to highlight the importance of providing quality translation for immigrant and LEP workers.

Following an expose in the New York Times of the exploitation of manicurists throughout the state, Governor Mario Cuomo governor ordered nail salons to post worker health and safety information in six languages. “Salons will be required to publicly post signs that inform workers of their rights, including the fact that it is illegal to work without wages or to pay money for a job — a common practice in the nail salon industry, according to workers and owners. The signs will be in half a dozen languages, including those most spoken in the industry — Korean, Chinese and Spanish,” reports the Times.

A look at LEP demographics across the U.S.

Workers who are at a disadvantage because of their limited English language proficiency isn’t a new issue for employers — and it’s a widespread issue to boot. A 2014 study by the Brookings Institution revealed that more than 55,000 people of working age in the Kansas City area lack the necessary English language skills to find, keep, and advance in jobs that would lead to higher earnings.

“English proficiency is the most essential means of opening doors to economic opportunity for immigrant workers in the United States,” said Brookings researcher Jill Wilson tells the Kansas City Star. “Yet access to acquiring these skills is persistently limited by a lack of resources and attention.” Researchers say employer-funded education programs and training would go a long way toward helping provide better opportunities to a demographic that’s expected to increase exponentially in the coming years.

Across the country in El Paso, Texas, the effects of LEP workers on the local economy are largely the same. “Almost 30 percent of El Paso’s working-age population lacks proficiency in English — the second largest percentage among 89 large metro areas in the United States,” notes the El Paso Times. “The economy can be hurt by having large numbers of workers with limited English skills because those workers tend to have lower paying jobs, which means they spend less and that also lowers tax revenues.”

The U.S. federal government regularly monitors the LEP demographic through studies and uses the data to work with federal and local agencies across the country to improve the quality of life for limited English proficient individuals everywhere. The Migration Policy Institute used the data to assemble a revealing report that demonstrates how the LEP population is distributed throughout the country. Among its findings:

Bilingualism has a long history in the U.S. and, in some cases, non-English languages dominated entire communities for decades. Some towns, like Beaverton, OR, embrace their residents’ duality of language. In January, the city recently adopted the Diversity, Equity, and Inclusion Plan to help Beaverton’s strategies for “adopting and implanting a language access policy” and “creating a centralized city budget live for contracting professional translation and interpretation services.”

“People have a right to access resources because they are a member of our community, despite barriers such as language,” said Alexis Ball, the city’s Equity Outreach Coordinator told Oregon Live. The city expects the plan will lead to a more diverse workplace and better opportunities for its LEP demographic. “There’s been interest and will; I don’t think there’s been a lot of capacity to put in place a plan. We can’t just wish that we get more diverse staff,” Ball says. “We have to plan for it.”

The takeaway message from these studies and news stories are that, while federal, state, and local government agencies are taking steps to help the nation’s LEP population work to their fullest potential, there are also many things companies and business owners can do to help. Providing training materials and other documentation in languages that target the specific LEP worker demographic in its area is the first step in improving the lives of limited English proficient workers and, ultimately, local economies.

To follow interesting discussions around these issues and learn more about how language services can benefit LEP populations, join the LEP Translation group on LinkedIn today.