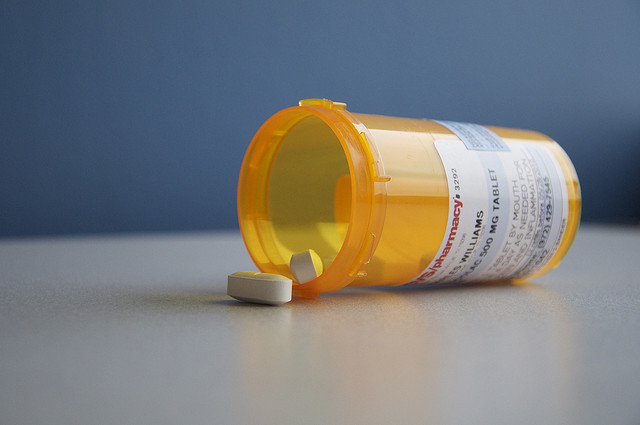 Great news for Californians! Governor Jerry Brown signed a bill last month ensuring all patients will get prescription drugs with labels and instructions in their own language. As we’ve mentioned before, providing comprehensive medical care every step of the way in a patient’s own language is the right thing to do. It’s simply good business and in many cases, it’s the law.

California has more immigrants than any other state in the US. More than 10 million immigrants — one in four of all the foreign-born population nationwide — call California their home. In 2011, a full 27 percent of California’s population was born outside of the United States, which is about twice the percentage nationwide. According to the Migration Policy Institute, the Limited English Proficient (LEP) population of California reached 6.8 million by 2013, or 27 percent of the total state population.

Immigration is clearly an important engine of growth for the United States, especially as our birth rate dips below the replacement level. Providing services that integrate immigrants into our society makes us a more welcoming and desirable place, as well as providing long-term economic gains for the country.

New York passed the Safe Rx Act in 2012 and now California stands with them as a progressive and forward-looking state where immigrants will increasingly come to settle and integrate. It’s important that the remaining 48 states do all they can to ensure immigrants have access to safe and reliable information during every step of their healthcare journey.