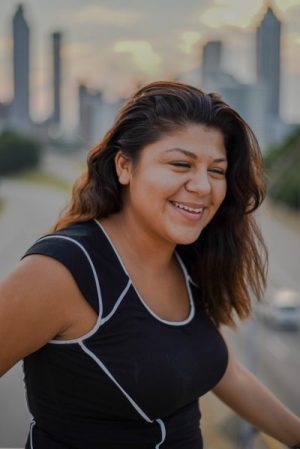 Did you know that from September 15th through October 15th, America celebrates National Hispanic Heritage Month? This observation began in 1968 as a celebratory week under President Lyndon B. Johnson, and was expanded by President Ronald Reagan in 1988 to cover a 30-day period.

This month-long celebration marks a way for Americans to honor the contributions, culture and history of U.S. citizens whose ancestors hail from Spain, Mexico, the Caribbean, and Central and South America. September 15th was chosen as the start of this celebration because this date is the anniversary of independence for five Latin American countries: Costa Rica, El Salvador, Guatemala, Honduras and Nicaragua. In addition, Mexico declared its independence on September 16, and Chile on September 17.

The term Hispanic, as defined by the U.S. Census Bureau, refers to Spanish-speaking people in the United States of any race. On the 2000 Census form, more than 35 million people identified themselves as Hispanic or Latino. Population growth  trends show that by 2050, Latino populations are expected nearly to triple. In California, the Hispanic population is expected to grow by 16.5 million people in the next 40 years.

Read more about how Spanish translation can help you reach these prospective buyers in their own language, on their own terms, or call  877-ANY-LANG or email today!