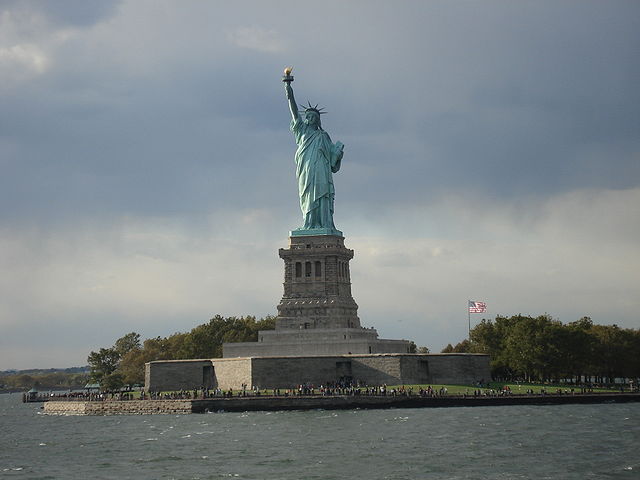 In Gwinnett County, GA, Latino voters requested the county provide Spanish-language ballots so its Latino citizens would be able to understand their voting choices when participating in the upcoming primary and general election. The Gwinnett Board of Registration and Elections rejected the proposal by a 4-1 vote.

According to the Atlanta Journal-Constitution, Alice O’Lenick, chair of the elections board, suggested Latinos sue the county or get an order from a higher state authority requiring Spanish-language ballots. “If a judge says do this, we’ll do it,” she said.

O’Lenick might get her wish. Jerry Gonzalez, Executive Director of the Georgia Association of Latino Elected Officials, told Fox News Latino, “Unfortunately Gwinnett County chose to continue to be out of compliance with the Voting Rights Act and decided that the Puerto Rican community’s voting rights should not be protected. We tried to work with the county to come up with an implementation plan to avoid litigation, but the county has refused to move forward in an amicable manner.”

In stark contrast, New York City Schools Chancellor Carmen Fariña announced the establishment of new translation and interpreting support programs for the city’s immigrant population. The programs will include the expansion of its translation and interpreting services and the hiring of nine new language access coordinators. Providing services to immigrant communities is an important priority for New York City officials, as the city’s economy thrives when immigrants do well.

Most major employers in the US, along with cities and states with the most dynamic economies, all support language access and encourage immigration. It’s puzzling to see that some groups still see them as a burden and a threat.

“Statue of Liberty” by Eldar Kamalov – Own work. Licensed under Public Domain via Wikimedia Commons.

Contact us through our online form to hear more about Avantpage’s public health expertise, emergency translation workflows, and streamlined onboarding process. We will get back to you within 24 hours.

Contact us
This websites uses cookies to ensure a better experience for our visitors. Find out more.