How Immigrants Improve the US Economy 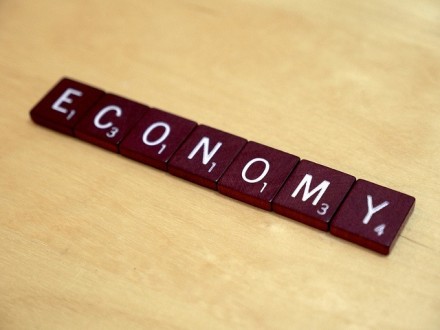 What do Microsoft, Intel, Google, Ebay and Procter & Gamble have in common? They are either led by, or were founded by, immigrants to the United States. In fact, Forbes recently reported that a whopping 40% of the largest US companies were founded by immigrants or their children. Let’s look at some other relevant data points:

A large number of today’s very successful immigrants could not speak English well when they first arrived in the United States. They and their families needed document translation, bilingual teachers, social services, and a myriad other kinds of support to acclimate to their new culture and make strong contributions to the U.S. and the world.

Daniel Griswold, director of the Center for Trade Policy Studies at the Cato Institute, says it best. “Immigration is not undermining the American experiment; it is an integral part of it. We are a nation of immigrants. Successive waves of immigrants have kept our country demographically young, enriched our culture and added to our productive capacity as a nation, enhancing our influence in the world.”

So, let’s keep the immigration doors open. We are a nation of immigrants; it has served us well for over 300 years and it is one of our secret weapons. Compare the U.S. with developed countries like Japan and most of the EU that are closed to immigrants. The benefits are clear and it’s one of the reasons I started my company in the USA!