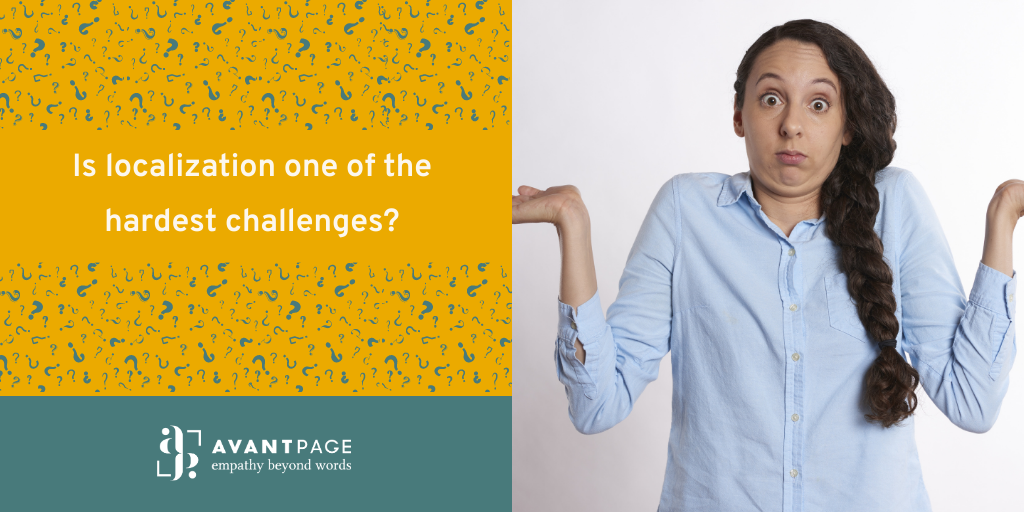 The fact that translation accompanies us in each aspect of our everyday life is undeniable. Very often, we do not even pay attention to its existence. However, there is a specific field of interpreting which has flourished with the technological expansion over the years: Audiovisual Translation (AVT). It is all about making the cinematic experience accessible and entertaining.

It is said that the cinema was born with the first movie of the Lumière brothers at the end of the 19th century. At the time, it was impossible to record sound, therefore, the creators were using boards to provide the background for the onscreen action. In a sense, those were the first subtitles available to the movie connoisseurs. In the 1930s, when the cinematic expansion sailed overseas, Paramount Pictures decided to take movie translation to the next level. They opened a studio near Paris and recreated the stage designs of American blockbusters. The screenplays were translated into numerous European languages, and the actors from each country were hired to shoot the movies. Unfortunately, as the idea was too expensive and the European audience was not interested in the American format, Paramount focused on producing movies back in the United States.

Thankfully, over the years, many types of communication channels were developed which gave us the opportunity to enjoy audiovisual masterpieces from all over the world. The most popular forms of AVT are subtitles, dubbing, and voiceover (extremely popular in Eastern Europe). However, we need to look beyond meaning. It is important to understand that Audiovisual Translation allowed people with disabilities to receive a movie without any content loss with the advance of audio-description and subtitles for Deaf and Hard of Hearing communities.

In the process of Audiovisual Translation, interpreters face numerous difficulties. There is the issue of cultural background which strongly influences translation. Localization is one of the hardest challenges, but if we look at it from another perspective, it gives the linguist the opportunity to let imagination run wild and be creative. AVT does not need to be precise. If the main idea and the mood of the conversation are captured, translation may be considered as a successful one. But after all, it is always up to the audience to determine that, isn’t it?