The Importance of Preserving Endangered Languages 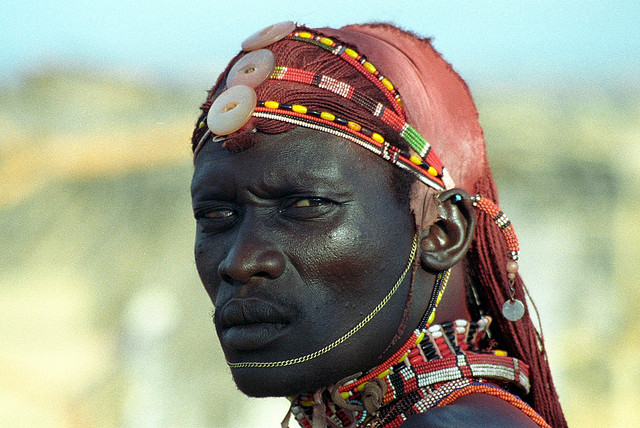 The preservation of endangered languages is a mission critical task for linguistic and translation professionals around the world. Beyond the historical implications of protecting indigenous languages, it’s important to safeguard the native tongue of global cultures for individuals who currently speak the language.

Let’s take at what’s involved in preserving languages and what it means for the translation industry as a whole.

“Every language has poetry”

Human language is a fluid, ever-changing form of communication. It’s content and structure changes over time to reflect the culture of its native speakers and holds clues to its history.

As with any avenue of historical study, researching a language’s past can provide clues to its future. Endangered languages are particularly vulnerable, so it’s important to learn all we can from them before they go extinct.

Who benefits from the preservation endangered languages

Naturally, one of the biggest benefits of the preservation of endangered languages is the impact it has on the understanding of how languages grow and develop. Since communication is a fundamental part of human interaction, the study of indigenous languages offers limitless insight into humanity itself.

As languages grow closer to becoming extinct, the circle of people who speak them grows smaller. However, whether the language is as common as Italian or as rare as Pitkern, existing speakers still need access to translation resources.

Efforts to preserve endangered languages help translators provide services to people in communities where their native language is not primarily spoken. Through crowdsourced or direct translation projects, speakers of endangered languages can access community resources like health care, education services, and other necessities that directly impact their quality of life.

What you can do to help endangered languages

Organizations like The Enduring Voices Project and the Endangered Language Project are making great strides in language preservation. However, the continued globalization of the internet is positively impacting efforts as well.

“While the dispersal of speech communities across the globe has led to the demise of some languages, technology popularized by globalization is playing an equally important role in their revitalization. Through the internet and mobile communications, people are reconnecting with fellow speakers using digital tools to revive languages on the endangered list,” writes Yale linguistics expert Mark Turin.

UNESCO’s Atlas of the World’s Languages in Danger lists 576 languages as critically endangered, but thousands more are threatened. It’s important for the translation industry to support measures that slow down or mitigate the loss of an important part of global cultures. Equally, businesses that provide resources to individuals with limited English proficiency must do what they can to help lessen the impact of languages that may be lost forever.