Translation or Transcreation: Which is Right For You? 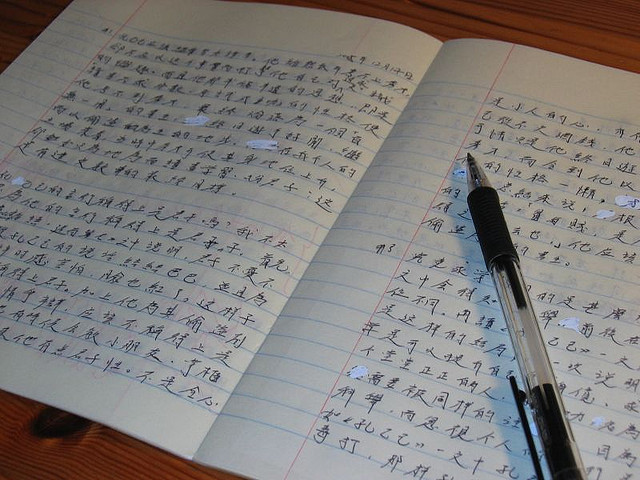 The term translation and all it entails is familiar to most people, but transcreation isn’t as well understood. Both have their place in the professional world but are used to produce very different results.

Let’s unpack the differences between translation and transcreation and take a look at when to use each language conversion method.

At its most basic, translation is simply the process of rendering words from one language to another. Professional translators use their deep knowledge of their native tongue to retain the nuances, subtleties, linguistic quirks, and direct definitions of the translated material.

For example, the Spanish spoken in Latin America and Spain are distinctly individual. Though similar, they each have their own unique vocabulary, grammar, and colloquialisms. Indeed, even Spanish spoken across different regions of Latin America vary enough to each require their own translation considerations. When translating materials into Spanish, it’s critical to match the correct word to its regional meaning.

It’s very important to establish positive communication in Latino and Hispanic communities by creating Spanish language messaging that’s on target culturally as well as linguistically. The same goes for most languages across the globe. Whether you’re translating materials for a Spanish, Chinese, Dutch, or Vietnamese audience, translated content should always match the expectations of the ethnic audience you’re trying to reach.

The transcreation process is most often used by marketing professionals to build the targeted-language messaging for a concept or idea from the ground up. It takes into account not only the technical aspects of translation, but also embraces the intended audience’s cultural and societal norms.

Transcreation is used to help marketers convey the meaning behind their message. It’s most effective when the pre-translated content contains idioms, puns, and jargon that doesn’t easily crossover from one language to another. Transcreation professionals help businesses identify when translated phrasing may be misunderstood or, worse, be considered offensive in the new language.

One of the most unfortunately famous examples of a transcreation blunder occurred when KFC opened a slew of its restaurants in China and retained its marketing slogan, “Finger-lickin’ good.” The fast food company was chagrined to learn that the phrase actually encouraged Chinese diners to “Eat your fingers off.”

Which is right for you?

For some language transition projects, simple translation may be all that’s needed. The process is ideal for the direct translation of educational, election, and insurance material, as well as technical or medical documentation.

For projects where the success of a marketing or messaging campaign is heavily reliant on cultural understanding in the country where it will be used, transcreation is the way to go. Translation agencies employ transcreation professionals who possess the additional translation skills necessary to translate more than words. They also translate the emotion and intent behind them.